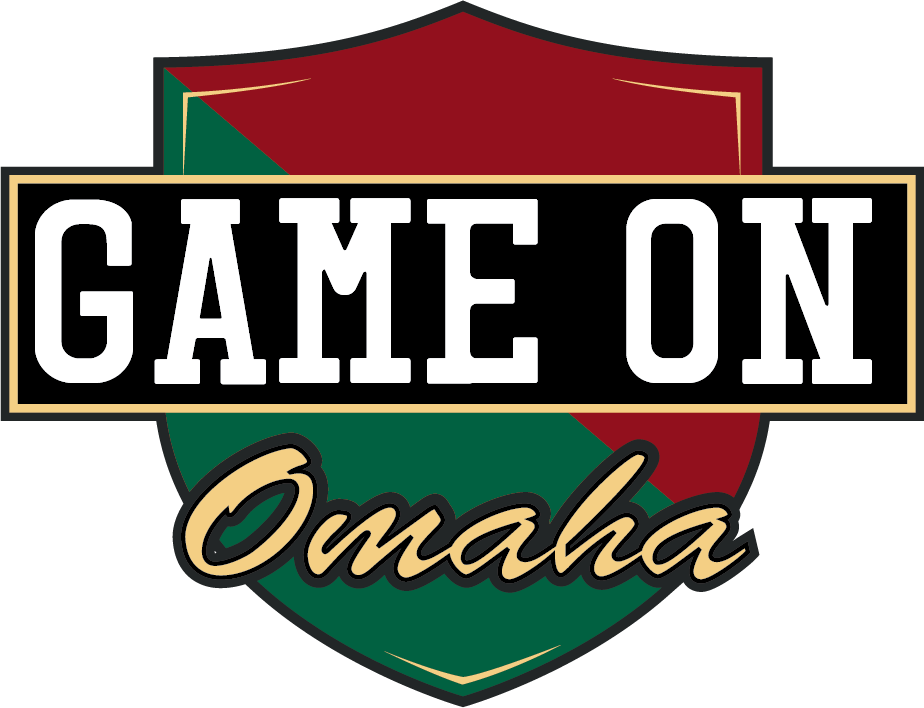 It’s time to play some bocce, the great backyard game! If you are new to the sport it is a mix between horseshoes and washers. Just throw the pallino and then try to land your other balls as close as possible. This is a great sport for all ages!

A “roll off” between team captains with each throwing a single ball, closest to pallino, will determine which team begins play. The opposing team chooses color and selects court end.

Toss is valid if the pallino crosses the center line, is approximately four feet from the back wall and twelve inches from the side rails. Failure to place the pallino in valid area requires a second attempt before passing control of pallino to opponent.

After placing the pallino in play, the balls rolled are not permitted to hit the back wall without touching the pallino and is considered a dead ball and removed from court, team repeats rolling until they point and establish being “IN”

Once the point is established, the opposing team must point or shoot until they are “IN”

Balls can be measured at any time. In the event of a tie the last team to roll must roll again until tie is broken. When all balls have been played and tie is still verified remove balls of equal distance and determine a single point based on remaining balls. If a ball is moved during measuring the point is awarded to the opposing team

If a ball hits the backboard without first touching another ball or pallino, it is a dead ball and removed from court. Once dead if the ball bounces and strikes a stationary ball they are returned to their approximate original position. A ball that does not cross the center line it is left in play but can not point.

The pallino is always a valid target and remains in play even if it strikes the back wall after being struck by any valid ball during a frame. If however the pallino is knocked out of the court or bounces back in front of the center line the frame is considered void and the team that started the frame will begin again at the opposite end of the court.

Consecutive or alternating throws by teammates shall be at the option of the players.  If a player rolls the wrong color ball simply replace it with the correct color when it to rest. Play continues.

A player that shoots out of turn or plays more balls than allowed, the opposing team has    the option of leaving all balls as they rest. Or remove the illegally thrown ball from play and return all other balls to previous positions.

Points are scored after all balls have been thrown. The team with the ball closest to the pallino is the only team scoring in that frame. Scoring team receives one point for each of their balls closer to the pallino than the other team’s closest ball.

The team that scores controls the pallino to begin the next frame.

If game is called due to time, the leading team gets the win. If game is tied at 25 minutes, then one additional frame will be played to break it.

Bocce was first documented in a 5200 B.C. painting of two boys playing, which was
discovered by an English scientist, Sir Francis Petrial, in an Egyptian tomb.

Bocce spread throughout Palestine, into Asia Minor and in 600 B.C., Bocce was picked
up by the Greeks and passed to the Romans. It was played everywhere, from the
churches and castles to the city streets. People from all walks of life could play the
game; young or old, man or woman.
Throughout the ages, Bocce was popularized then banned, became popular again;
then threatened with prohibition and gained a resurgence in 1896 with the first Bocce
Olympiad in Athens, Greece.  Bocce has been a part of international sports ever since.
Giussepi Garibaldi, who was trying to unify Italy, popularized the sport of Bocce as it is
known today.
Bocce can be played upon any level surface by anyone who is willing to try.  It is a
game for all ages, gender and athletic ability. 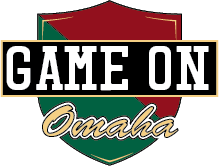